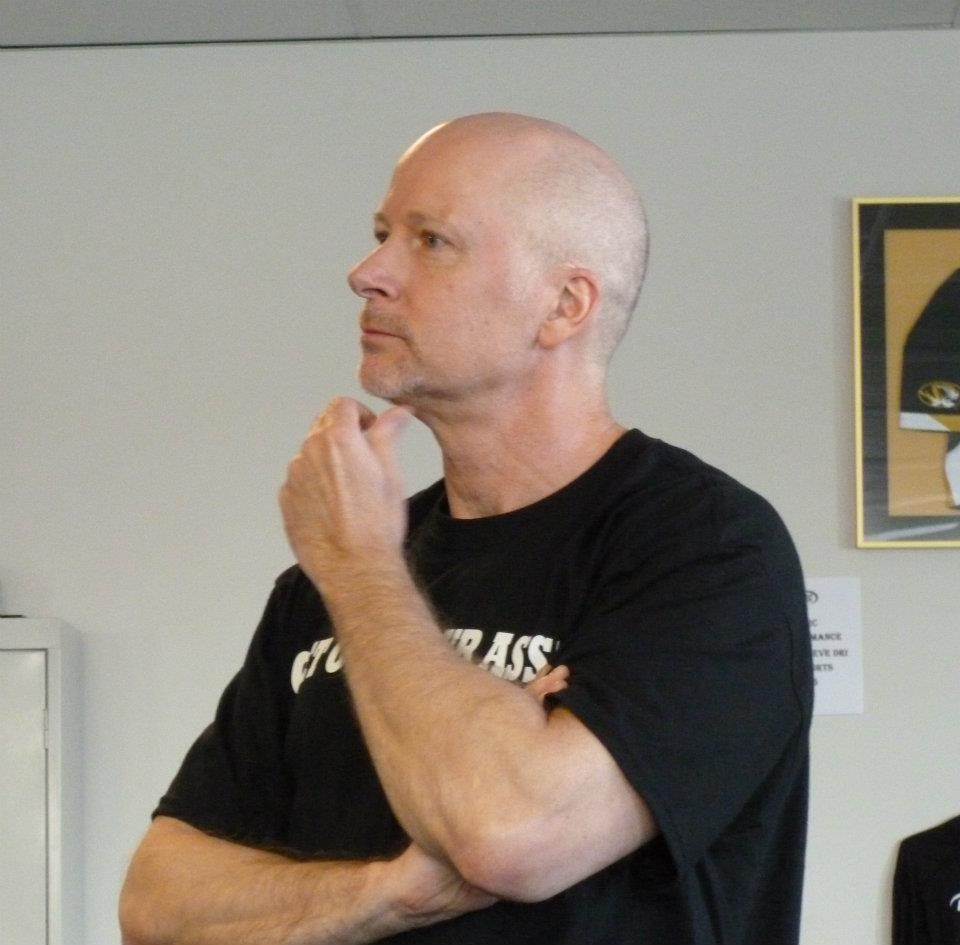 Lou Schuler, a fixture at the Fitness Summit since the very second one in 2004, is an award-winning journalist and internationally celebrated author. Currently a contributing editor to Men’s Health magazine, he’s been writing about exercise and nutrition since 1992. He’s the author of many popular books about fitness and nutrition, including the most recent, The New Rules of Lifting Supercharged, which he wrote with Alwyn Cosgrove. But according to many experts (who, frankly, don’t know him very well), his most impressive work has come as emcee of the Fitness Summit, a position he awarded himself in 2009, and has refused to relinquish in subsequent years.